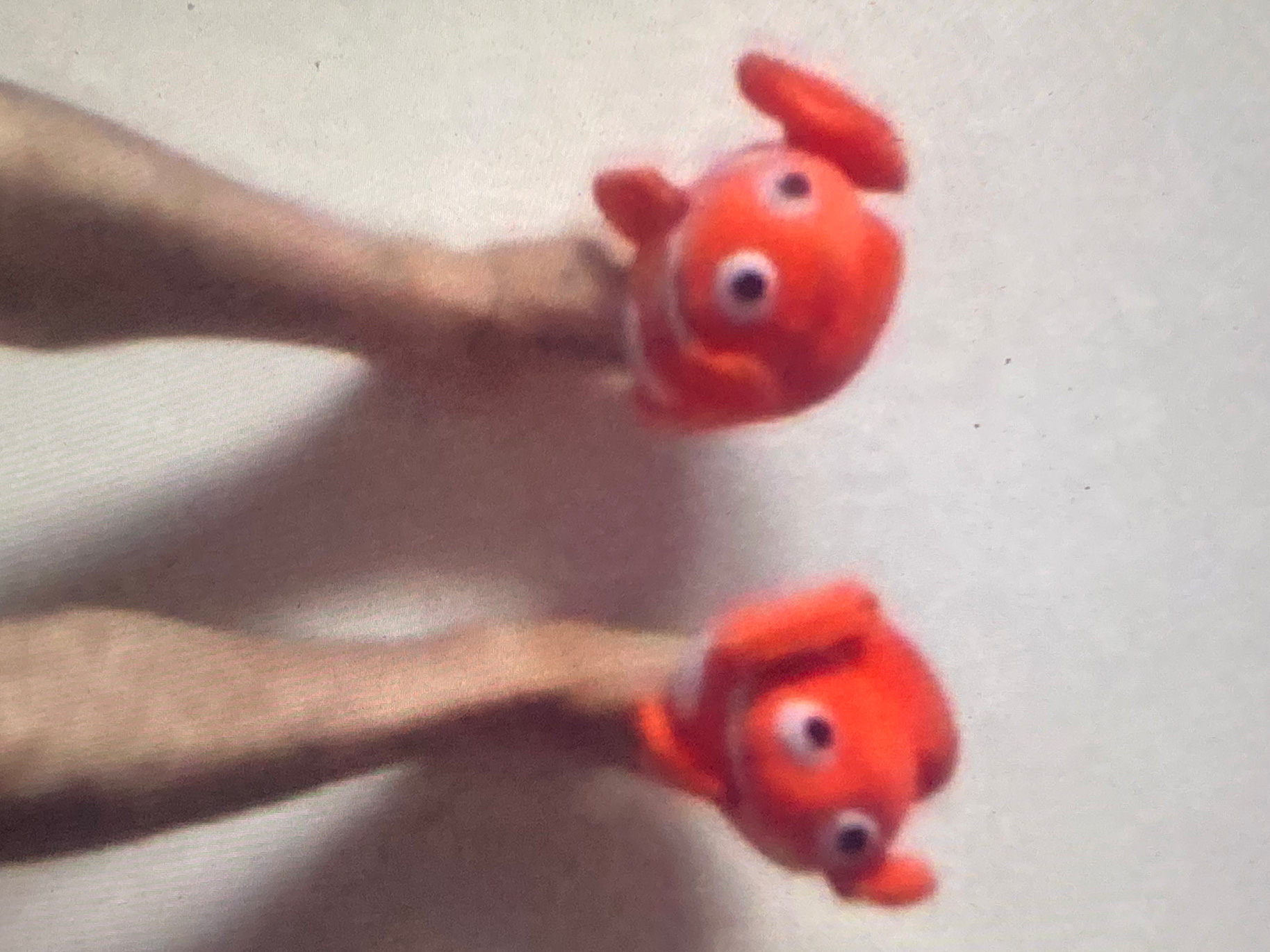 Akpatok is a Polish-Belarusian experimental duo formed by Dawid Adrjanczyk, sound artist and musician, and Nina Adrjanczyk, visual artist and singer. The band was formed in 2013 and since then as Akpatok they have released three albums with good reviews (HIS Voice, The Quietus, ATTN). They performed, among others, at Punctum-Krásovka in Prague, Center for Intercultural Initiatives Rozdroża in Lublin, National Museum in Warsaw, Kultur im Bunker in Bremen, Művelődési Szint in Budapest, at the Parformensk festival in Minsk, the Musica Privata festival in Łódź, Latvia, Lithuania, Ukraine, Austria and others. In Akpatok, they create their characteristic forms suspended between voice, text, music and images, techno, hip-hop, ambient and experimental music.
www.akpatok.com