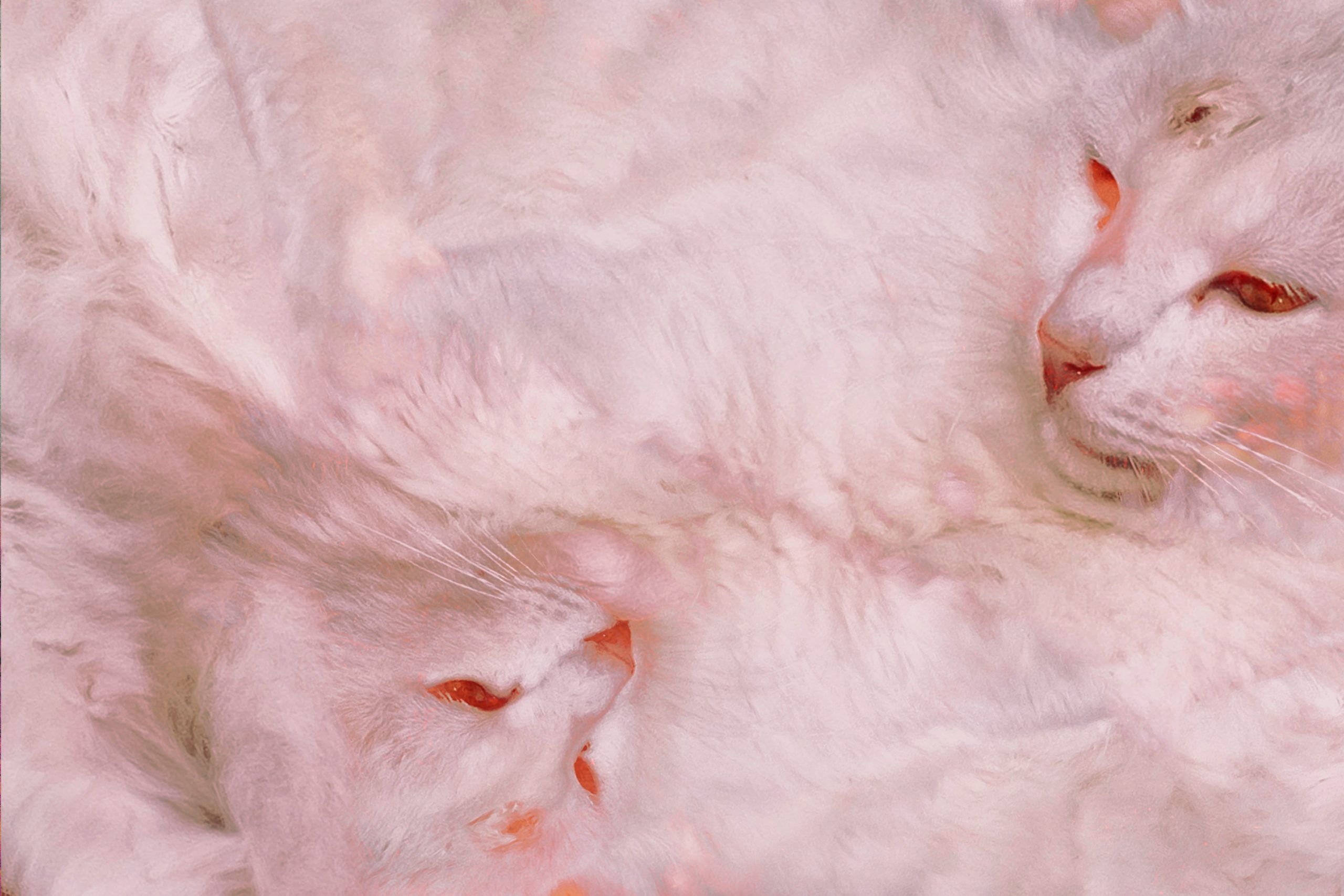 It’s our great pleasure to invite you to the fourth edition of the Green ZOO Festival. This year’s edition is a continuation of our idea of an intriguing urban festival in beautiful, green Krakow. We’ve had musical adventures with you three times, and we hope to meet again this year.

Ten exceptional concerts of alternative music will take place from May 22nd to 25th in Betel, Bomba and Klub Re. In the 4th edition of the festival you’ll have a chance to hear bands from the four corners of the world, with an even greater number of musical ideas. Some of these bands will be performing for the first time in Poland, including: Circuit Des Yeux, Phèdre, Gelbart, Mathematique, Zentralheizung Of Death Des Todes, Ken Park. And there will also be Polish bands such as Mikrokolektyw, Semantik Punk, Pole, Robert Piernikowski, Wild Books, Inqbator and The Kurws.

Green ZOO Festival is a grass roots initivative not focused on financial profit. It has been successful so far thanks to the close cooperation of Front Row Heroes Foundation, Krakow’s clubs, bands and the many people who have contributed to the festival’s development through their support. The atmosphere at our concerts has led to there being no rigid divisions between the bands, organizers and the audience. Thanks to this, Green ZOO brings us close to the best Western ideas concerning urban festivals.

Green ZOO came into being spontaneously in June 2011 around the Krakow concert of Canadian singer-songwriter Basia Bulat, organized by Front Row Heroes. The second edition, under the sign of the Canadian maple leaf, took place in May 2012. The festival had grown significantly: the concerts took place in 5 different clubs, and 30 bands performed. The concerts given by Lower Dens, Moonface, Molly Nilsson and Ben Caplan have become legendary. The memorable concerts of the third edition were by bands from the UK, such as Johnny Foreigner and Conquering Animal Sound, as well as performances by the best young Polish bands.

We’ll be holding the fourth edition together with you in May. Don’t hold back! We’ll see you on Krakow’s warm streets, in its mysterious gateways and under brightly lit stages, listening to music.

After our successful fundraising campaign on Wspieram Kulturę, festival passes and tickets to individual concerts are now on sale.

Tickets and passes can be purchased at the festival clubs:

See you at the festival!